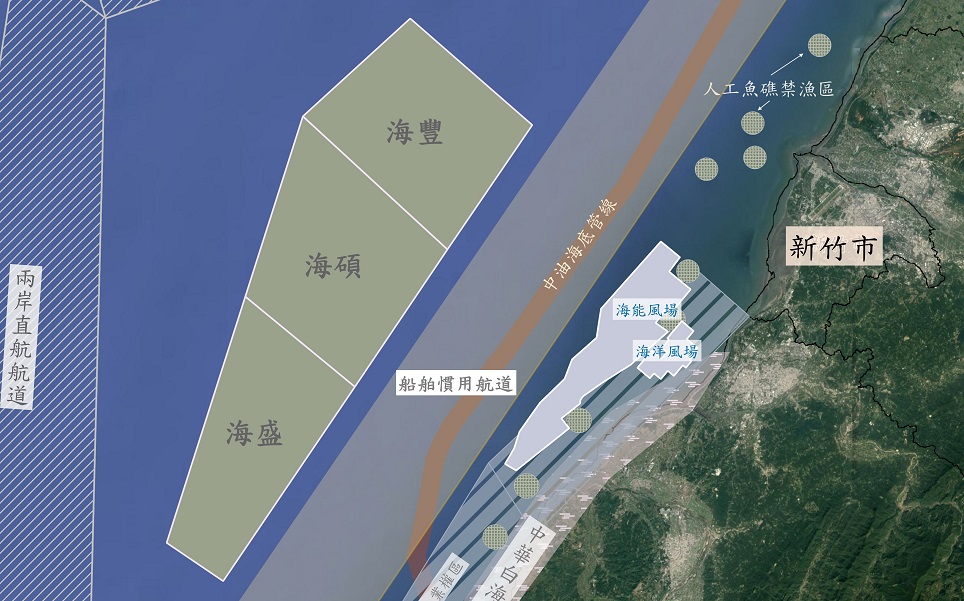 Taipei, December 21, 2020 - Swancor Renewable Energy (SRE) is pleased to announce that the new 4.4GW offshore wind project “Formosa 4”, located off the coast of Miaoli County, Taiwan, has reached a milestone by officially submitting the Environmental Impact Assessment (EIA) report to Bureau of Energy, MOEA, marking the beginning of the EIA procedure for the project. Formosa 4 is the first project to hand in the report ahead of other players contending for the Third Zonal Development of Offshore Wind.

To smooth out the potential challenges of the development, SRE would also like to appeal to the authorities for accelerating the process of promulgating regulations for Offshore Wind Zonal Development, establishing the registration of new renewable projects and circulating the EIA report submitted by developers to the competent authority. SRE also looks forward to the possibility of being able to acquire capacity for our project through the procedure of grid auction in early 2022 after obtaining necessary permits in 2021.

Lucas Lin, CEO of SRE, said, “As the only local developer with track record of successfully building offshore wind farm in Taiwan, we consider it our duty to push the development of renewable energy in the country. Formosa 4 project, which is formed meticulously and from our long-term perspective, is our action of supporting the green energy policy of the central government. SRE would also like to appeal to the authorities for promulgating the relevant regulations for the Third Zonal Development of Offshore Wind and allowing the developers and local supply chain to have time for the preparation of reliable plans and teams to contribute to the Energy Transition of Taiwan.”

SRE announced the “Formosa 4” offshore wind project in September 2020. The 4.4 GW mega-scale project, which is located 18 to 20 km offshore Miaoli County, consists of three deep-water wind farms, Formosa 4-1, Formosa 4-2 and Formosa 4-3, and is looking to power up to 4.5 million households after construction.

Public explanatory sessions of Formosa 4 were held for local communities in early November 2020 after the announcement of the project. To reduce the impact of construction activities to the marine environment and ecology, Formosa 4 includes not only the use of fixed-bottom foundation, but also the floating foundation into the technical application of the project. The overall planning of Formosa 4 has deliberately considered the protection of near-shore natural landscape and avoided the environmental sensitive areas, including the Natural Habitat of Chinese White Dolphin, the Artificial Reef Area and the submarine pipelines of CPC Corporation. We have also decided to move the site of Formosa 4 further offshore to ensure a clear path for the vessels sailing through the Taiwan Strait.